The History Of The John Boos Butcher Block Table 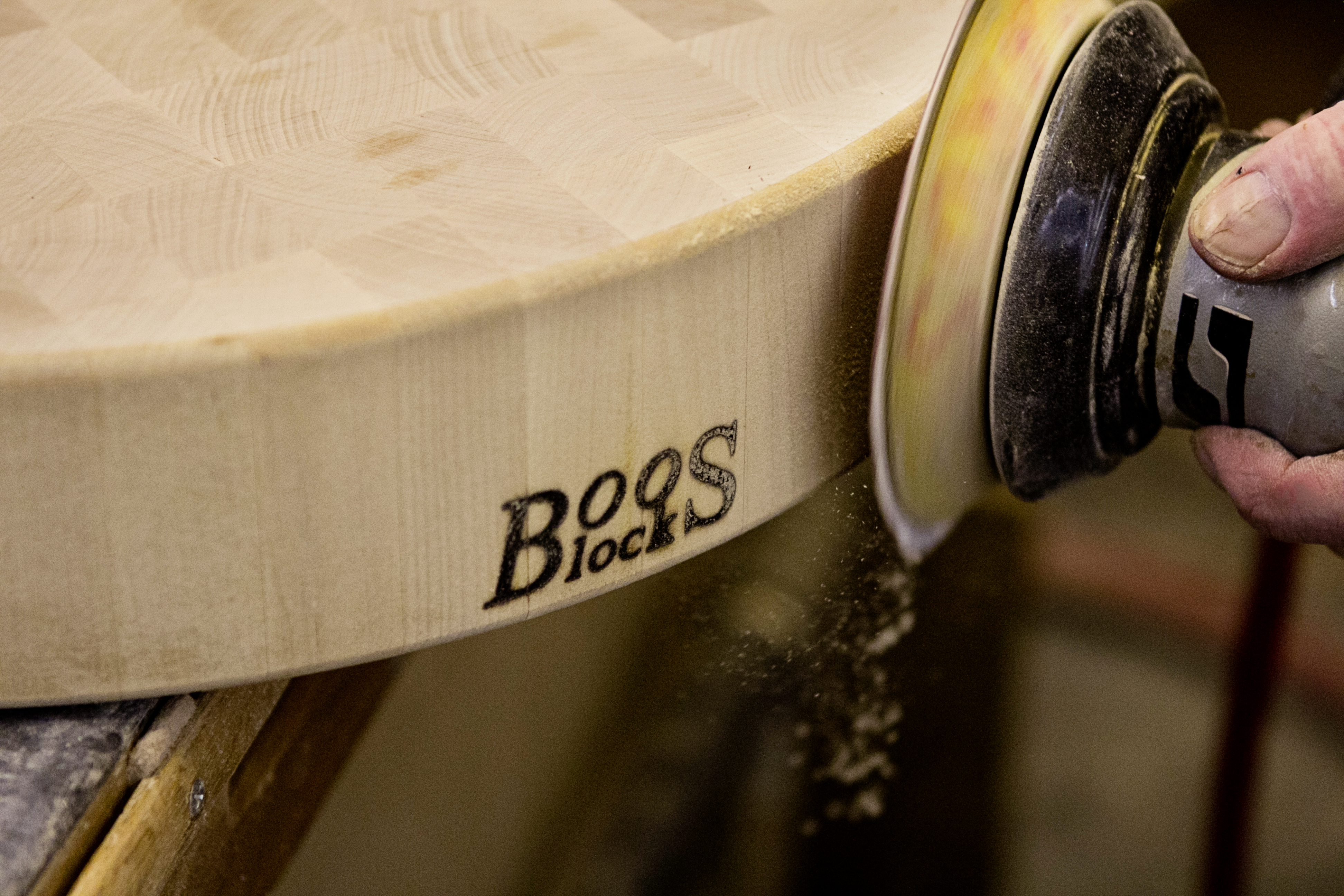 With over 125 years in the market, John Boos & Co is the primary provider for gourmet products, butcher blocks, and foodservice equipment in the USA. Capable of both wood and metal manufacturing at the same location, John Boos is the only manufacturer with the opportunity to easily and quickly expand their product offerings to customers! 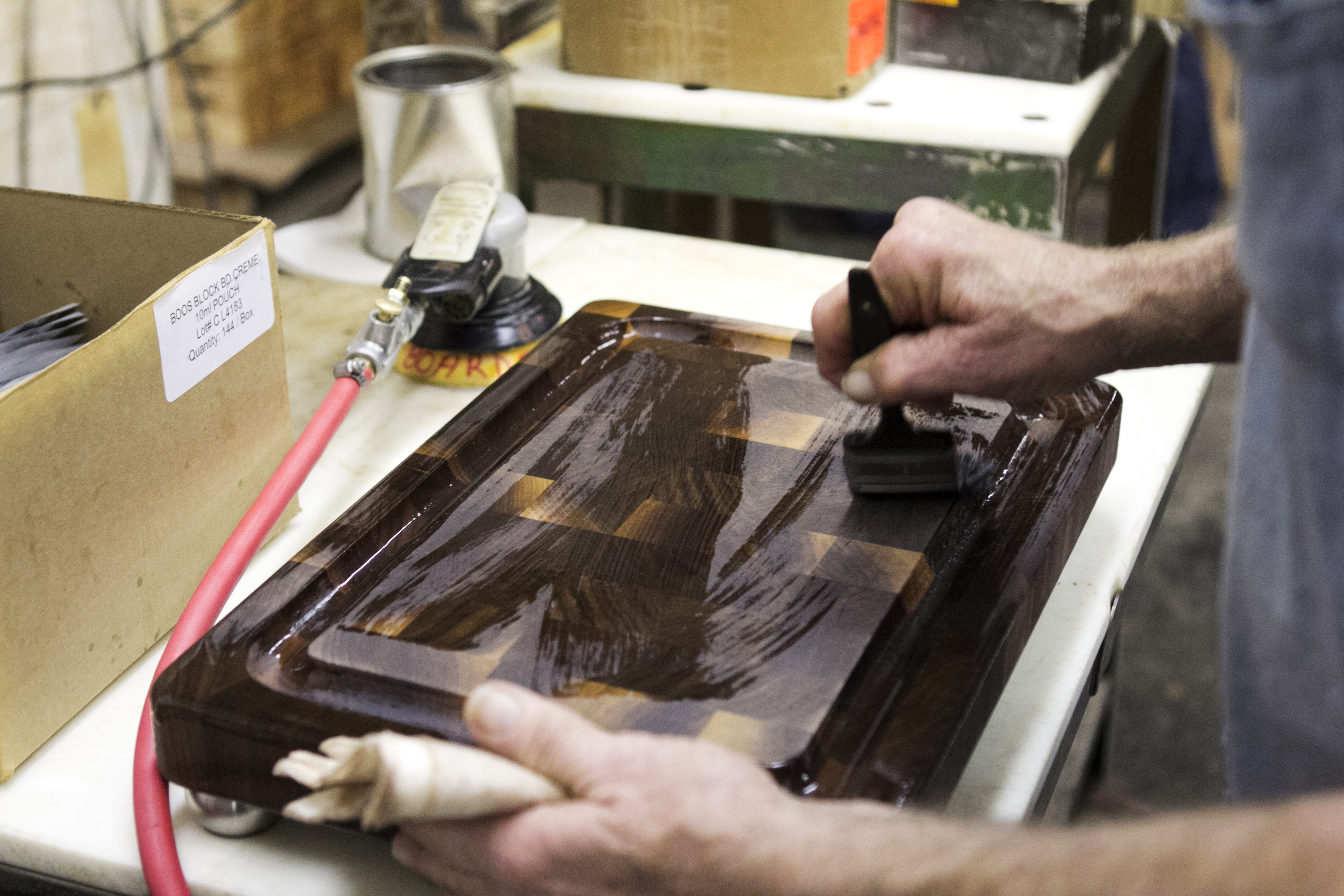 In 1887, founder Conrad Boos harvested his first Sycamore from Effingham, IL, processed, and finished the first innovation in his blacksmith shop. The Sycamore, placed on three legs, was designed to absorb the shock of the blacksmith's hammer against the anvil. When the local butcher admired the innovation, he realized he could use one in his meat market. Conrad's son, John, adapted the idea and created the first John Boos Butcher Block for the local butcher.

As a single product (die block) manufacturer in the early years, John Boos & Co focused primarily: to make the best die blocks in the world. During WWII, John Boos & Co proved its ingenuity and adaptability to manufacture foodservice worktables and tabletops for the US Army, Navy, and Marine mess halls and kitchens. The company emerged from the war era with a new manufacturing philosophy, service culture, and expanded product lines. Boos Butcher Block tops grew out of the old fashioned Boos Butcher Block to meet the growing needs of the foodservice industry and the residential markets. 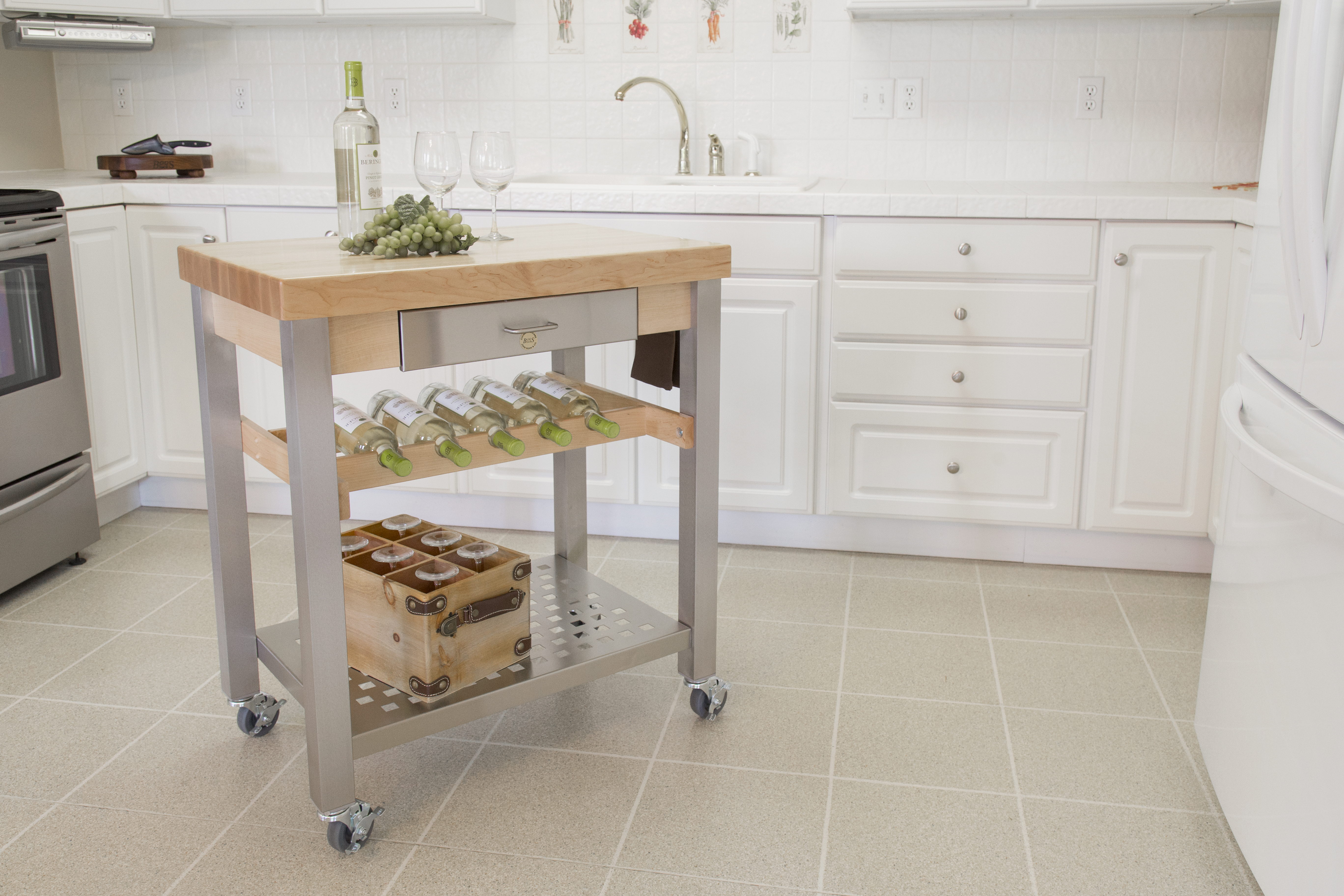 Beginning in the mid 1960's, the company's manufacturing expanded to include an entire range of stainless steel products. Combing North American hard rock maple and foodservice grade stainless steel was the beginning of the John Boos' blended offering line of commercial quality carts and work tables. And soon after, they broadened their manufacturing to stainless steel equipment for stadiums and arenas; and John Boos hard rock maple cutting boards and commercial butcher block tops found their way into these same venues years later.

The well recognized and highly sought after Gourmet Boos Block brand has become the backbone of John Boos's heritage and reputation. By adapting to the ever-changing markets through the years, the company continues to grow in its service and commitment to the gourmet, foodservice, residential, supermarket, and industrial industries. 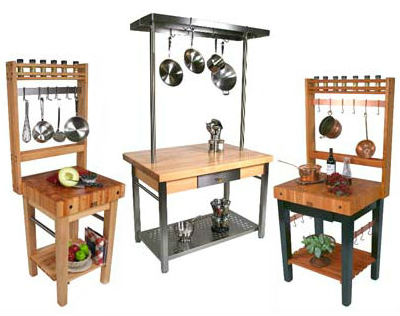