The Subliminal Effects of Music in Restaurants 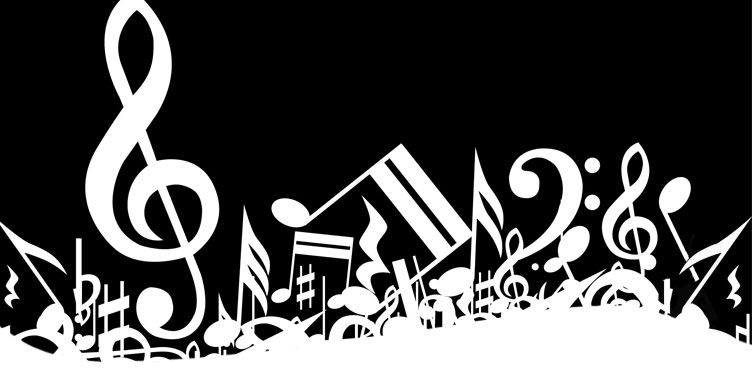 Music is one of the more powerful, artistic elements. It affects moods whether they be good or bad. It can soothe or excite. Music is an element all of its on that can either stand alone as the focal point for others or perhaps work as a background element that is conducive to an overall atmosphere. When one thinks of the word atmosphere, one generally thinks of one’s surroundings. Atmosphere in terms of restaurants can be described as “spatial aesthetics used to trigger the conscious designing of space and to create certain effects in customers”.

An approachable behavior involves responding by physically moving towards something, associating with others in the atmosphere through verbal communication and eye contact, and performing other tasks within an atmosphere

An avoidable behavior includes trying to get out of the atmosphere and remain indiscernible within that atmosphere. This also includes attempts to avoid communication within an atmosphere.

It’s important for a restaurant owner to understand why people react to a particular environment in the way that they do. People often respond to an atmosphere in different ways for various reasons, which in turn causes them to approach or avoid that atmosphere.

One catalyst for either of these reactions is music. Music in restaurants tends to have a significant impact on whether or not a person decides to approach or avoid that restaurant

Not only does music have a major impact on a customer’s behavior in an establishment, but the type of music being played also becomes a factor in most restaurants. Another study was done on customer behavior in a restaurant that used “music loudness” as an independent variable. Music was varied from loud to soft in eight experiments. This survey showed

Depending on the target demographic for your restaurant, the music being played in your restaurant should complement the atmosphere. If you are in a fine dining establishment, your customers aren’t likely to enjoy heavy metal over a candle lit dinner. In 2003, a study was done by Psychologist Adrian North where variances of music were played at different times in a restaurant over 18 months.

“Analysis revealed there was an overall significant difference between the conditions, with classical music leading to higher spending,” said North.

North also stated that live music particularly attracts couples, friends and younger party groups. In a study of an establishment playing live music, 93% of the people came in parties of two or more.

Aside from mood, an obvious advantage with music in a restaurant. One of those advantages would be the ambient kitchen noises that are filtered out by the music. Most of your patrons don’t want to hear the rattling and clanging of pots and pans in your kitchen.

A drawback of music being played in a restaurant would be the lack of communication at the table, especially if the music is too loud. Again this goes back to the atmosphere of your establishment, but music can be rather obnoxious at times, especially if it is almost deafening.

Finally, you should always consider the do’s and don’ts with music in a restaurant. Make sure you play the appropriate music for the establishment and atmosphere you are trying to create for your customers. Also, do your research on the legal parameters within restaurants. There are many types of licenses that cover pre-recorded music, live music, and radio. Make sure you have the correct license.

Never think that you can get away with not having a license to play music in your restaurant. The PRS (Performing Rights Society) carries out unannounced inspections of restaurants so make sure you have a license. As mentioned earlier, remember to not play your music too loud to where it is deafening unless you are in a bar or club, because it will drive away more patrons than it will attract.