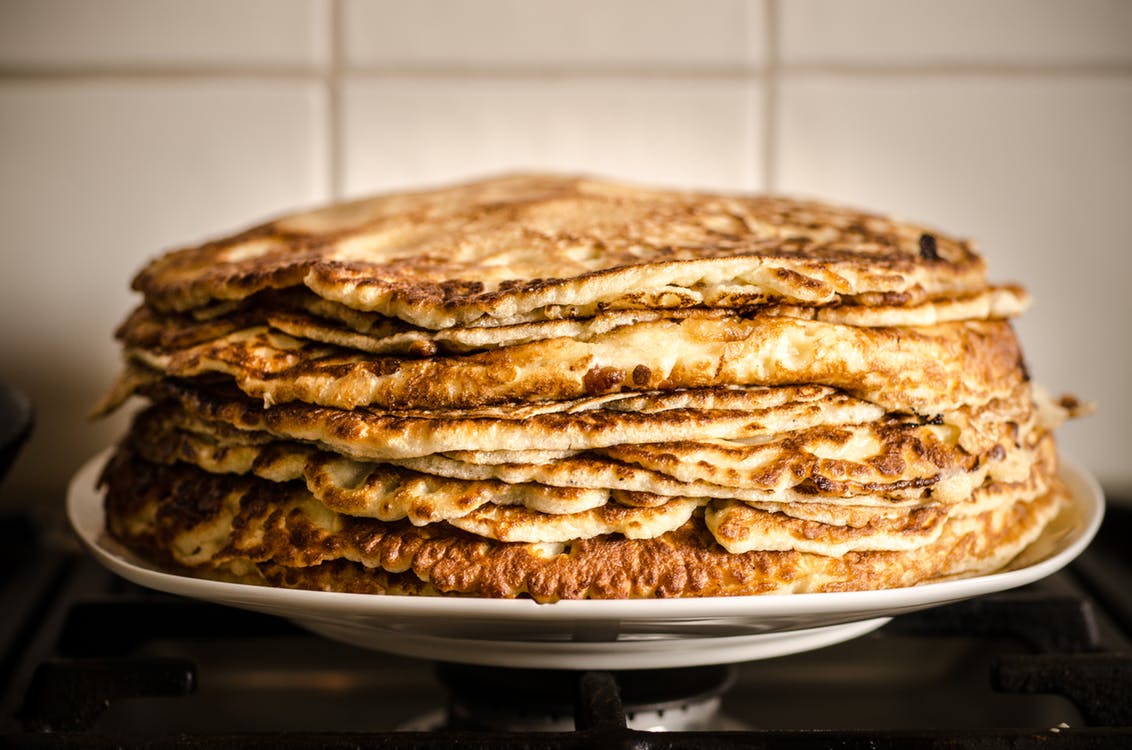 Depending on where you are on the East coast this early American staple is called by many different names. Jonnycake, ashcake, battercake, corn cake, cornpone, hoecake, and journey cake are all regional names for this cornmeal flatbread. Best bet is that it has nothing to do with anybody named John and most believe that it comes from the term “journey cake”. Simple to make with only a few ingredients, they “traveled” well in saddlebags and could be made on the road. Other historians think that “janiken,” an American Indian word meaning “corn cake,” could possibly be the origin.

As with many recipes, this one is attributed to our native Americans in the North East. Once the batter was made it was laid on a board in front of the open fire to bake. Interesting note, in the South the batter was placed on the head of a hoe, suspended by it’s handle over the fire, thus the Southern name “hoecake” joined the list of names.

Continue Shopping or Checkout Below.
VIEW CART
Why Buy From JES?

JES Restaurant Equipment is committed to being your best source for restaurants and commercial kitchens with top quality products while providing the best service and support in the industry.

With over 50 years of combined experience in the restaurant supply and sales industry, we are vastly familiar with the many nuances of the business and we strive daily to make the shopping for and purchase of restaurant equipment a convenient and pleasant experience for our customers.